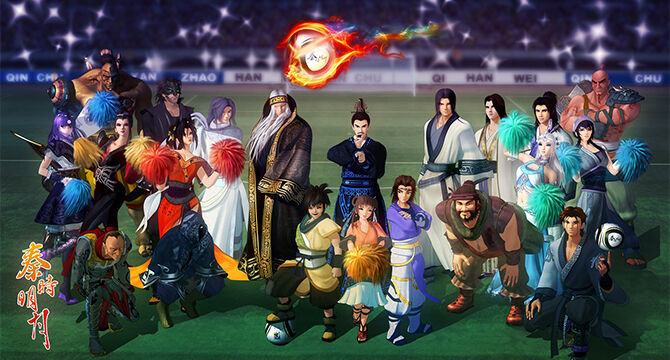 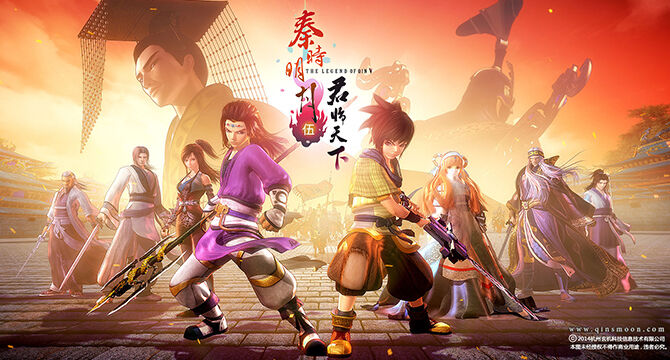 Find out more about the characters of Qin's Moon!

Find out more about the seasons and episodes of Qin's Moon!

Welcome to the Qin's Moon Wiki[]

The title literally means "The bright moon of Qin Era", quoted from a famous Chinese poem. The poem's hero Ming (bright) appears as the character Tianming and heroine Yue (moon) appears as the character Yue-er. The complete series covers a 30-year period (including past memories) from the building of the Qin empire, to the end of the capital, Xianyang, which was attacked by Chu rebels. It features a juvenile named Tianming, who becomes a hero and changes the course of history with his exploits.

Community content is available under CC-BY-SA unless otherwise noted.
Advertisement